Having dinner at staff homes always is a special treat, but dinner at Moses and Janette’s home (Moses is a staff member, pastor and a former alumni of Prakash) was extra special when Moses began to tell us a story about a family in his church.
Mark had just asked him how things were going, because he and Bill had attended this small house church the last time they were at Prakash.
“Well, let me tell you this one thing that was very encouraging to me,” said Moses. 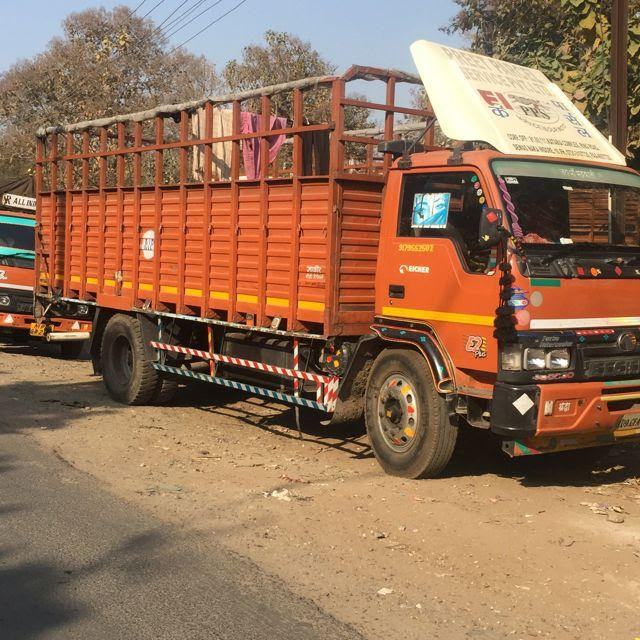 A lorry
“Several months before the wife of a Lorry driver had stood up in the church and asked me if she can give her testimony. I did say yes, but I was not sure if she could address the crowd as she is not a Christian legally but she too is part of our church since seven years. (In India a person has to register with the police department when they become a Christian and are baptized.)
She said, ‘I am coming to this church since quite a long and I remember the day when I first came to this church carrying my daughter in both of my hands. She was so sick that she could not walk. She was born blind and she was suffering with lots of sickness and I never thought she will survive for long time. When I came to know about this church and also came to know that Jesus can heal my daughter, I asked the pastor to pray that God will heal my daughter from sickness and that my daughter will be able to see this world.
Now it’s almost seven years I have been coming to this church, but my daughter still did not receive her eyesight.
I was expecting one miracle in my daughter’s life, but God has surprised me with the miracles in the life of five people of our family. Let me tell you that it was because of my daughter’s darkness we all five are brought to the LIGHT. It is because of my blind daughter we could know about Jesus Christ and I believe that when I die I will be in heaven.’
After giving this testimony the Lorry driver’s wife went back to her place and sat down but I remained speechless for some time.” 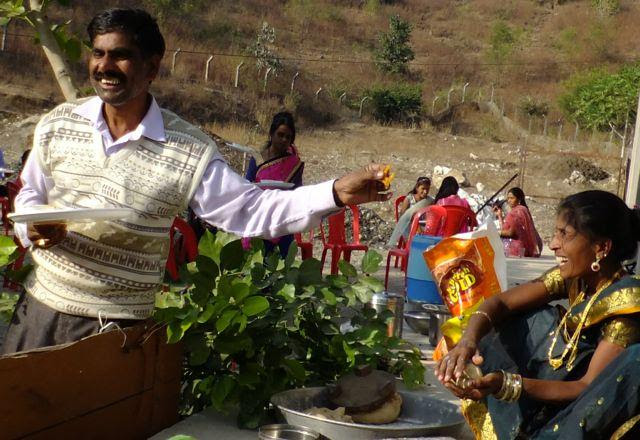 Lorry driver and wife
We all clapped, sat there, also amazed at God greatness. Moses began to laugh and said,
“One day it was 11: 00 pm, I was deep asleep and my phone starts ringing and very soon I realized it is this Lorry driver. He said, ‘Hello Sir!  Good evening! I am standing in the Jungle.’
‘And I am in my bed!’ I replied.
He said, ‘I broke my engine belt right in the middle of the deep forest.’
I said, ‘I am sorry to hear that. How can I help you?’
‘NO-NO-NO I have called you to tell you how great our Lord Jesus is.’
He said, ‘When I broke my engine belt in the middle of this deep forest, I was very much afraid as I was carrying parcels worth lakhs of rupees in my lorry and the dacoits (thieves) could have easily looted my lorry. It could have been a turning point of my life because I could lose my job. But I knelt down next to my lorry and prayed to Jesus. I knew that Jesus can help me. After some time as I was waiting for some help, I kept walking few steps and I heard as if some people are talking with each other. Out of curiosity I took few more steps in the same direction and I found out that some other lorry drivers are having party. They were fully drunk. I took a sigh of relief and went close to them and asked them if they can help me. I just wanted a used engine belt so that I can make it till the city. Later I can replace it with the new one. But when I asked them if they have some old used engine belt, one of the lorry drivers got up from his place and brought a brand new belt for me from his lorry and he gave it to me free of cost. I tried giving him some rupees but he refused to take it. I could not believe this happening to me and that too in the middle of this deep jungle.
I fixed the engine belt and praised God. I could not stop me calling you and testifying you even though it was late in the night.’
“I praised God with this Lorry driver. This phone call indeed increased my faith even though I could not go to sleep again for couple of hours after the phone call.” 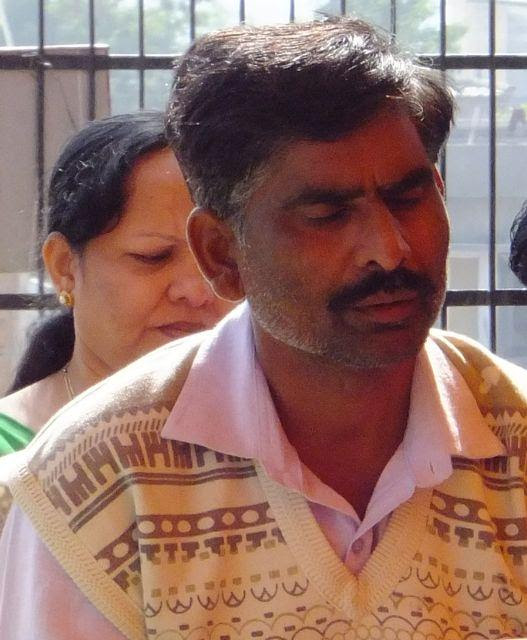 Fabulous story. Praise the Lord! Our God is GREAT. What a neat way to end the trip for the Team. A true GOD MOMENT for all of us and so very, very encouraging to see how God is working.

My wrist is better but not completely healed.  The knot is almost gone. My concern is that my thumb is not working correctly.